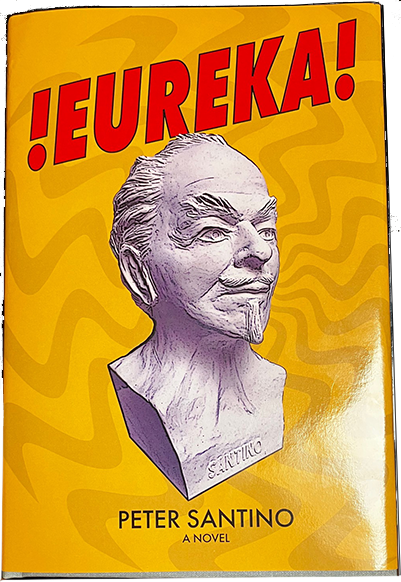 From the book jacket:
!EUREKA!
Eureka local, artist/author/painter-plasterer, Peter Santino, set out to write a guide to restoring and reinforcing historic plaster walls and ceilings. With more than fifty years of experience working in the trades, he felt confident his tips and advice would be of value, not only to fellow tradespeople, but to those homeowners lucky enough to have acquired a historic property.
He also felt confident it would be quite boring. Santino decided to add in some anecdotes and tales gathered growing-up in his unusual hometown, along with a bit of what could be historical information about this hidden gem of a city, far away on California’s Lost Coast.
Early on in his research, he was confronted with some extremely uncomfortable, new information about a blood relative. In dire need of assistance, Santino called upon Edgar Allan Poe and Jack London. Together they uncorked his imagination and gave him license to invent; to make things up.
The simple how-to guide book heated, melted, expanded, and became a novel.

!EUREKA! The long-awaited second novel by Peter Santino.
Look for it in early 2023.
Time to Read: LADY-FAME; or, The Fluke
Now more than ever! 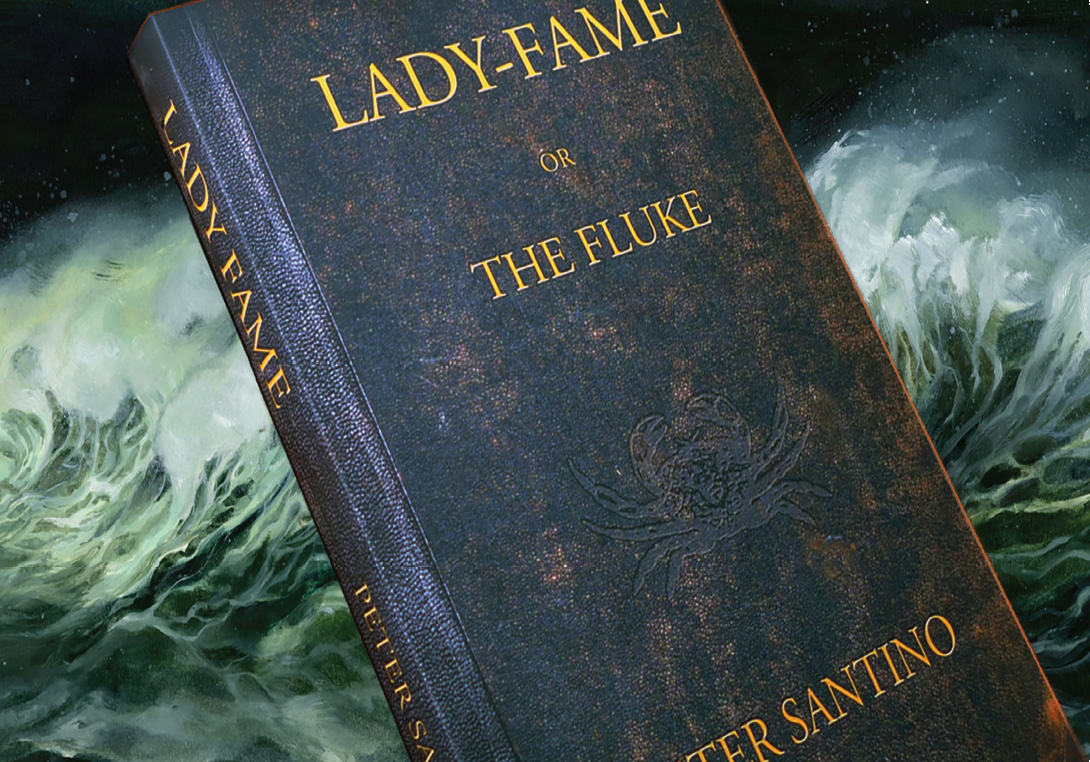 LADY-FAME; or, The Fluke
"Long derided as tacky and vulgar, the design of the '70s is now a source of great inspiration."
– T, The New York Times Style Magazine, March 29, 2015.

LADY-FAME; or, The Fluke is now available for purchase at local bookstores and on most online bookseller sites including Amazon.com and Barnes and Noble.com