Clear-eyed consideration of the United States and the World, has led to some renewed interest in this prescient, ephemeral think-tank created in 1990 and first online as a website in early 1994.
Failure Institute, as an idea, was born from a heated discussion I had with my dealer, the late Colin De Land, in front of American Fine Arts Co. on Wooster Street in New York City's SOHO district back on a warm June afternoon in 1990.
Use this link:


Important Note: This is the site as it was in December of 1999. The "Final Version" of the website. It has an unusual beginning. With few exceptions, none of the links away from Failure Institute, including email links, will work. It seemed appropriate to leave it just as it was.

There was a time, back in the late 1990's, when I was convinced that Macromedia Flash (now Adobe Animate) in combination with the Internet, was the perfect medium. Sadly, Flash became too insecure and now these all seem like practice for the main project,
MOUNT SHASTA, A Photo-Novella for the Internet, 2001.
Use this link: 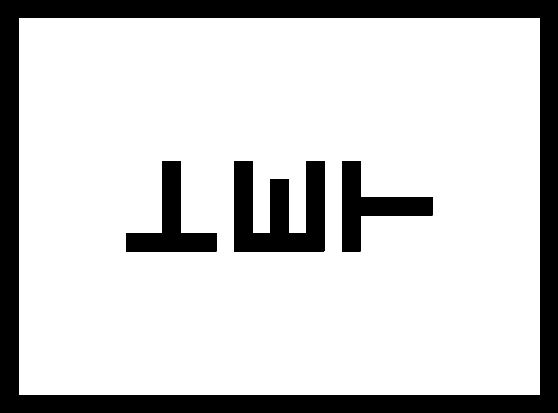 Important Note: Because there were Internet security concerns with Flash Media, probably one of the reasons I lost interest in working with it, these short works are not available at this time. The linked page will provide a still and a brief description of the work.
Eventually, I'll recode them as short video and post them to the YouTube site.

From 1983 through 1985, CLEAN AND NEAT aired weekly on Manhattan Cable TV.
A collaboration with my wife, Shirley Lee, more than 70, 28-minute episodes of this early, art-oriented, public access show were created.
Use this link:

From 1991-2011, all the print material including certificates and the most recent Bank Note made for the Morris Graves Museum of Art 2012 show, "The Exhibition at the End of Time, at the End of the World".
Use this link:

2010 - An ongoing project. A modest effort to add a little interest to the streets of my hometown of Eureka. Link to images, an explanation and primary idea for the southern entrance to the city along Highway 101 (South Broadway).